What lessons can the motor industry learn from the exit of Brendan Rodgers?

Brendan Rodgers has been under pressure for some time now following a series of uninspiring performances, both in the Premier League and in Europe and it came of no great surprise on Sunday evening when Liverpool announced his immediate departure. From a motor industry perspective, are there lessons we can learn when we look at the dubious recruitment choices the club has made during Rodger's tenure?
Needless to say, opinions on Rodgers are divided; was he a terrible manager? Or was he not given the necessary time or support to rebuild Liverpool?
Retaining key talent 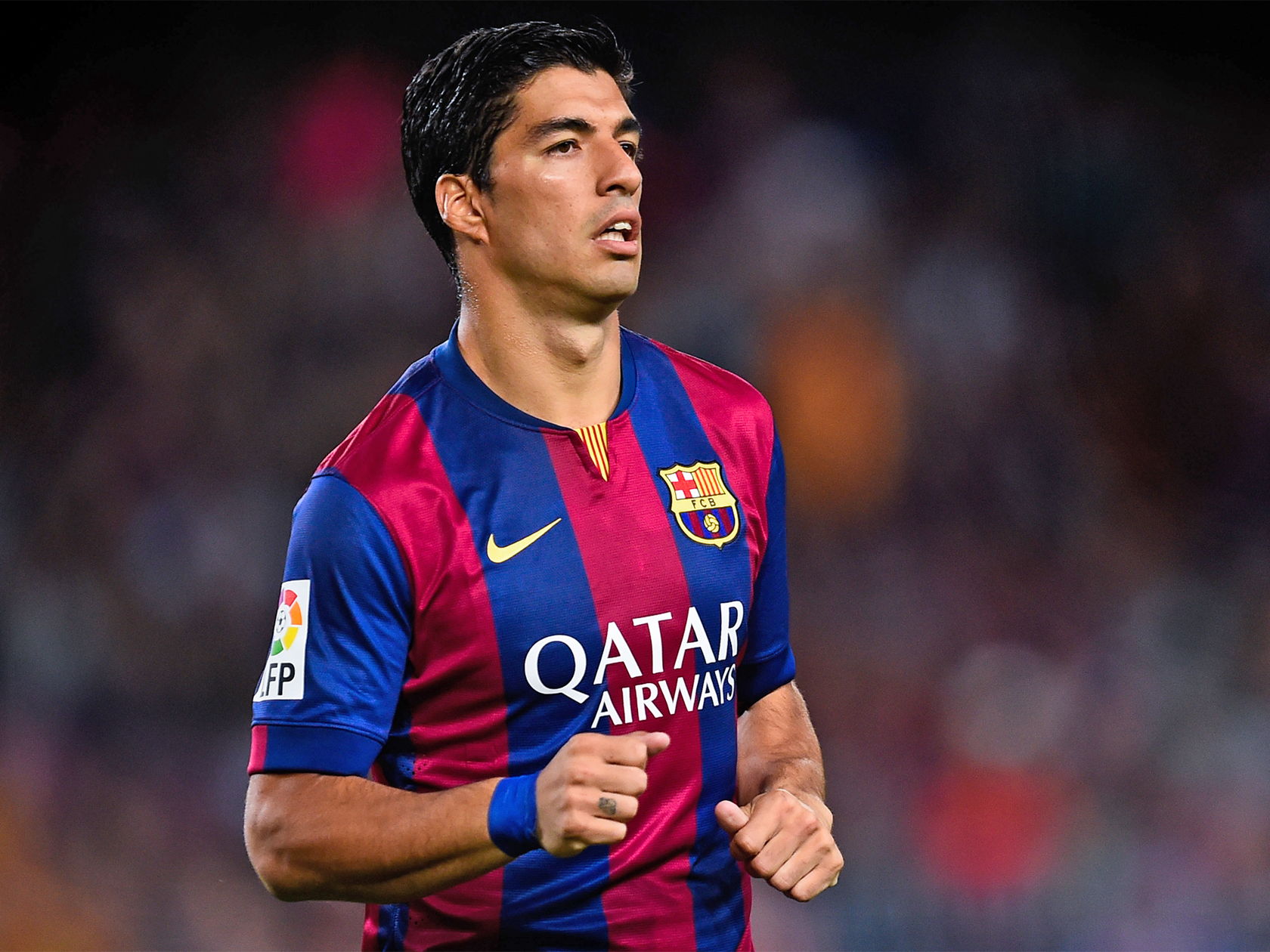 Luis Suárez
One of the biggest criticisms of Brendan Rodgers was his huge expenditure on players, many of whom failed to live up to their much-hyped reputation. Since he joined the club in June 2012, Rodgers had spent a whopping €395M buying 31 new players. While this figure is astronomical, of greater concern for the club, is the fact that in a relatively short period of time, Liverpool started to lose many of its key assets. What did Liverpool do wrong when it came to retaining their star performers?

We receive regular calls from Dealer Principals and business owners who cannott understand why it is that senior members of their staff have suddenly decided to leave. They have invested heavily in their training and development, provided them with the tools necessary to achieve sales targets in addition to providing them with an attractive salary. We need to ask ourselves, why do good people leave?
We need to ask ourselves, why do good people leave?
A little bit like Liverpool, who lost star players including Suárez and Sterling to other clubs, dealerships need to consider new, innovative employee retention strategies to ensure that their top talent don't hand in a transfer request.
Focus on short term results at the expense of longer term performance 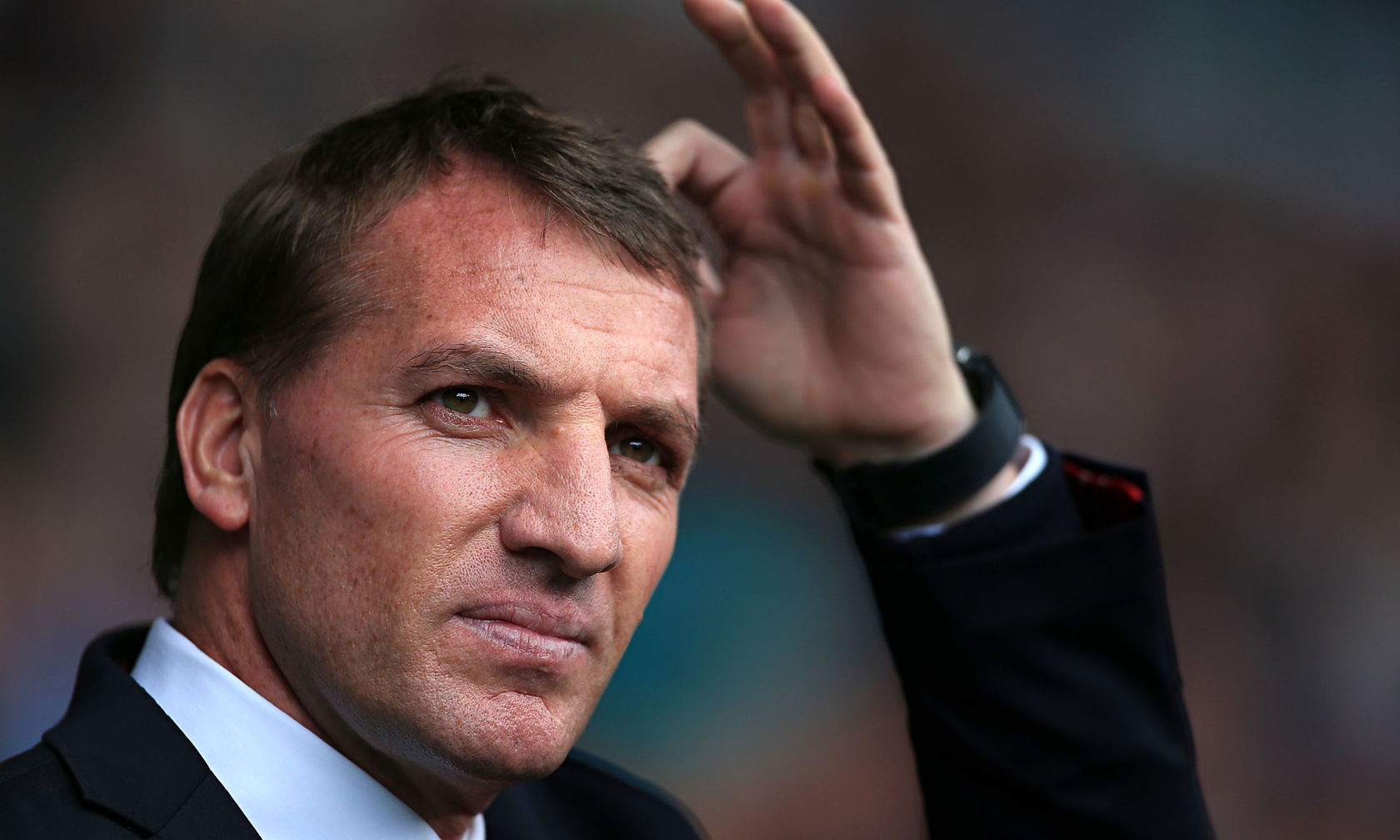 Brendan Rodgers, credit: The Guardian
In his post-match interview on Sunday, Rodgers stated that his Liverpool team were still developing and were a work-in-progress. While the pressure on Rodgers and other Premier League managers to achieve results is intense, can we, as an industry, learn lessons from the negative impact of 'short-termism' when analysing an organisation's performance?

Often, we at Start Monday are asked to provide candidates who can 'hit the ground running' and can start selling cars from day one. While this is a lofty ambition among dealerships, the appointment of these candidates rarely carries with it any forward planning when it comes to putting in place a well thought-out career development strategy for the new employee. The expectation of immediate high performance, even when dealing with a candidate with an excellent industry background, can sometimes be misplaced, particularly if the candidate has had no previous exposure to the brand in question and/or if stepping into a newly created position which hasn't existed in the organisation structure previously.
Mismatch between business owner and its General Manager
It has been widely reported that Brendan Rodgers' relationship with Liverpool FC owners, Fenway Sports was a fraught one. After several disagreements, Rodgers publicly criticised the owners in a press conference about Andy Carroll's departure when he said that the decision "was 99.9% about finance." On another occasion he stated, "I will do my best with what I'm working with" which was considered a direct dig at the owners.

In the Irish automotive industry, there is a huge prevalence of family-owned dealerships, several of whom have come to us with a view of appointing new senior management into the business. More often than not, the message from the business owner is that any new GM/Dealer Principal joining the business, will have full autonomy and based on his/her previous experience, will be allowed to put their particular stamp of authority on how the organisation will be run.

When Brendan Rodgers was appointed in 2012, he was a 39 year old guy, delighted at the prospect of being offered such a role. Is it possible that both he and FSG failed to detail the expectation each other had in respect of how Liverpool would be run and who ultimately had authority for the key decisions critical to the success of the club?
The importance of succession planning
While many in footballing circles saw the writing on the wall for Rodgers for some time, for many of us, the announcement of his departure still came as a shock. Some journalists commented that FSG had acted in haste and that a vacuum would soon be created in the absence of a manager at the helm.
Very quickly it emerged that FSG had opened channels of communication with a number of potential managers, most notably Carlo Ancelotti and Jurgen Klopp. In the past 24 hours alone, it appears that Klopp's appointment is imminent and the speed with which this process has taken place suggests that a rigorous succession plan has long existed to replace Rodgers as Liverpool's manager.
As an industry, we are incredibly poor when it comes to succession planning in dealerships. Whether it's the sudden departure of an experienced Sales Manager or the retirement of a well-respected DP/MD, the urgency with which dealerships approach us to back-fill these roles can sometimes come as a bit of a surprise
The importance of an EVP
A little bit like Liverpool, who, for the last 20 years have relied on their heritage, the Anfield atmosphere and their trophy cabinet for attracting top players, they now run the risk of not being able to offer top footballers what they really want; an opportunity to appear in the Champions League and play the sport they love at the highest level.
We are working with a number of dealerships to establish a robust Employee Value Proposition (EVP) which will ensure that comprehensive career plans and personal development opportunities are made available for employees within the business. One of the key objectives in attracting talent to any business, is outlining the potential for their own personal career development. Successful people are driven and ambitious and without a well-defined career map, specifically linked to high performance, the offer of a new position can sometimes be clouded in mistrust or in a lack of understanding as to where that employee might find themselves in even one or two years' time.

In an increasingly competitive battle for key talent, dealers are beginning to embrace innovative strategies for attracting high performers within the sector. Ultimately, it's not all about salary and dealers need to get far more creative in the types of contractual offerings they are making to employees. Dealers can sometimes rest on their laurels and rely on the positive image of their brand and/or name as being the primary source for attracting key talent. A little bit like Liverpool, who, for the last 20 years have relied on their heritage, the Anfield atmosphere and their trophy cabinet for attracting top players, they now run the risk of not being able to offer top footballers what they really want; an opportunity to appear in the Champions League and play the sport they love at the highest level.
In summary, If neither Liverpool nor some dealerships change their approach to recruitment and employee retention, they run the risk of losing their market position and becoming an Aston Villa or Spurs (God forbid…)
Share this article
Tweet
Sign up to blog alerts